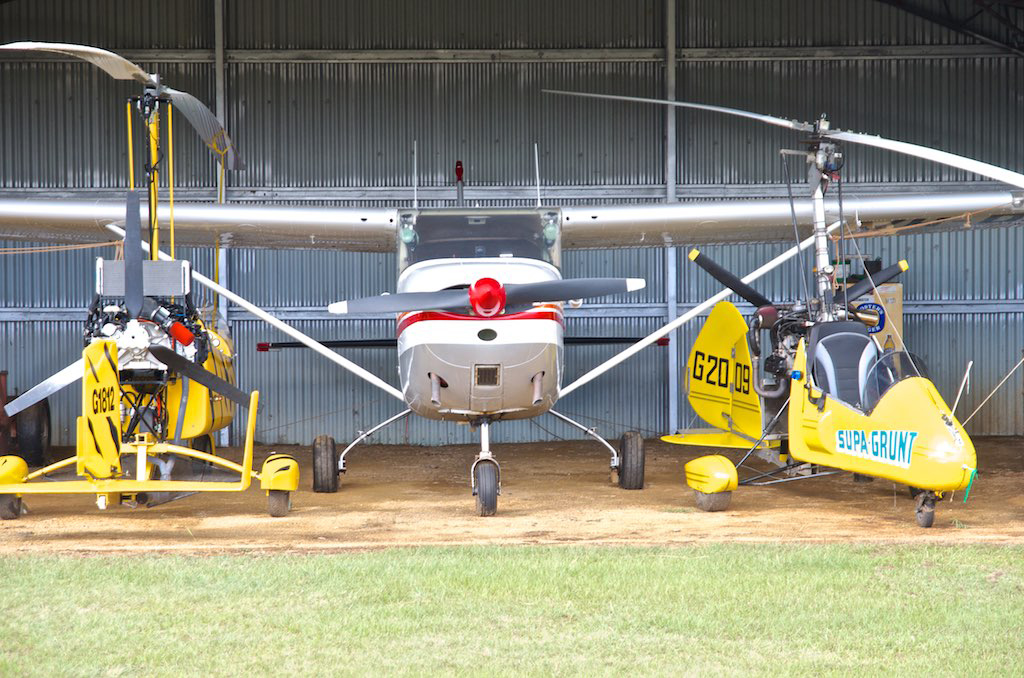 ASRA, like other self-administrating sport aviation organisations, currently operates under exemptions from the Civil Aviation Act 1988 with which they would otherwise be bound to comply. These exemptions are detailed in the Part-95 series of Civil Aviation Orders (CAOs).

At a board meeting held in conjunction with our AGM in October 2019, the ASRA board voted to transition ASRA from this old ‘Exemption’ model to become an Approved Self-administrating Aviation Organisation under Civil Aviation Legislation Amendment (Part 149) Regulations 2018.

For the past 4 decades, the very existence of most recreational aviation activities has only been possible because of these extensive series of Regulatory Exemptions from legislation that would otherwise have prevented the activity. For instance, many recreational aviation participants do not hold conventional CASA Pilot Licences. Instead, they hold ‘pilot certificates’ issued by relevant recreational flying organisations. A person reading the ‘black letter law’ of the Civil Aviation Act 1988 will see no mention of ‘pilot certificate’ because such documents are not ICAO internationally-recognised credentials.

It has long been recognised within CASA and legal circles that the ‘Exemption’ model possibly creates more problems than it solves. Principally, the exemptions focus primarily on individuals and what an individual can or cannot do, rather than what an organisation can or cannot do. This introduces doubt and uncertainty about what an organisation can or cannot do concerning an individual member. Further, history has repeatedly shown that it is notoriously difficult for successful court prosecutions to be mounted by CASA against individuals who have been exempted from the operation of key pieces of legislation.

Specifically, Part 149 completely changes the relationship between ASRA and CASA from one of exemption to the opposite where there is a direct regulatory relationship focused on safety outcomes.

Part 149 has been over 16 years in development.

“CASA predicts that CASR Parts 103 and 149 will be completed by February 2008. Part 149 calls for us to provide an Exposition within three years, however, to ensure that an acceptable exposition is in place in time the CASA recommends that the RAAOs aim to present the document within eighteen months. This will give time for the CASA to review the document and for any changes to be made.”

This optimism was unfounded and the necessary legislation was not introduced to Parliament until 2018.

Under the new Part 149 legislation rule-making is vested in CASA rather than hard-wired into the Act itself. This gives CASA and ASRA much greater flexibility to alter regulations without requiring amendments of the overarching legislation.

CASA does this through a ‘Manual of Standards’ which contains a set of outcome-based regulations, including those governing the activities and organisational structures of specific ASAOs.

Recognition of the different capacities of ASAOs and the unique characteristics of the aircraft they administer is captured in the need for each ASAO to have an approved ‘Exposition’ which is a document capturing an ASAO’s operational, technical, safety and administrative processes and standards.

CASA must approve each Exposition however an ASAO may submit changes to CASA for approval at any time.

CASA describes the major changes in Part 149 in the letter that accompanied the release of the draft CASR as:

…. “proposed Part 149 would enable the Director of Aviation Safety to approve a wide range of organisations to self-administer aviation functions beyond the originally consulted scope of sport and recreational aviation.

Secondly, proposed Part 149 now utilises a model whereby organisations would be approved to administer functions rather than the previously consulted model of delegations. Of course, some matters (registration, aircraft certification, etc.) are delegations of existing CASR regulations and these would continue to be issued either to individuals (as now) or under Part 149 to approved organisations themselves.

Part 149 proposes an Exposition governance model as exists now for maintenance organisations (Part 145) and as is proposed for air transport operators in CASR. An exposition is a document written by the proposed ASAO that details the systems and processes ASAO would use to meet their regulated outcomes. A dominant proportion of an ASAO’s exposition would be the standards that the ASAO presently has in their operational manuals.

Part 149 proposes explicit requirements for key personnel qualifications and experience and a requirement for an ASAO to have an Accountable manager and a Safety manager. Part 149 proposes that other key personnel would be required to be nominated by the ASAO and detailed in their exposition. This would be expected to be a Head of operations and a Head of airworthiness for an ASAO that principally operates aircraft but would be different according to the nature of the ASAO.”

“Part 149 proposes a requirement for Safety Management Systems (SMS) but does not however mandate any further than the basic internationally standard components and elements as adopted by Australia. Draft Part 149 specifies that the SMS be appropriate for the ASAO’s approved functions, taking into account the nature and complexity of the functions. Simple ASAOs would be expected to meet the SMS components and elements in a way that is appropriate.

A major consequence of this change is that under Part 149 CASA no longer needs to provide a ‘parallel path’ where sport aviation pilots may choose to obtain their credentials from CASA rather than from the relevant ASAO.

In theory, ASRA could have chosen to continue to administer gyroplanes under the old CAO 95.12/CAO 95.12.1 model. However, CASA has made it clear that they will not allow any future amendments to existing exemptions and will be amenable to any new or existing Part 149 organisation that may wish to take on the administration of sport gyroplanes.

The ASRA board also supported the transition to a Part 149 organisation because it sees an opportunity to gain formal approval for gyroplanes to expand their operations beyond the current scope of sport and recreational aviation.

The Part 149 transition period is 3 years and we must submit our draft Exposition, including an SMS, within an 18 month period that started on July 14, 2019. CASA has already scheduled a review of our draft documents in the 3rd Quarter of 2020.

Transitioning to PART 149 is a major task for the ASRA board and officers, so we have retained the assistance of Peter John, an ex-senior CASA manager and experienced Part 149 consultant.

PJ is currently also working with RAAus on their Part 149 Exposition.

As you can see, Part 149 will have far-reaching consequences and should, if implemented well, simplify the relationship between CASA by removing much of the complexity created by the current regulatory regime.

One consequence of the new Part 149 is that it should make it easier to authorise limited commercial operations, including mustering, in gyroplanes.